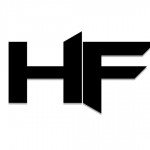 You just did a physique show or completed a long diet. Now what? The urge is to immediately binge on all of the food you have been missing out on the last 3-5 months. Intuitively you know that is not the best way to go. What if there was another way? What if there was a way to eat post diet that will allow you to stay lean while gradually eating more food?

The term reverse diet gets thrown around a lot in this industry but the actual practice of it tends to be misguided.If you are unfamiliar with the terminology, reverse dieting relates to the transition period into a caloric maintenance or surplus following a prolonged caloric restriction. Basically its just the opposite of a diet, hence reverse diet. The goal is to gradually re-introduce calories (carbohydrates and fat) typically in an incremental pattern that can span across a few months. By gradually increasing calories you are able to minimize fat re-gain and rebuild ones metabolic capacity. This all sounds great, but, like most things in order to see the benefit you must know how to do it right.

Let’s start by breaking down how to implement a reverse diet.

Just like with a normal caloric restricted diet, the key is going to be in the adjustments. Any idiot can figure out a caloric intake and macronutrient breakdown. There are numerous calculators online where you can just punch in numbers and go. Correct and timely adjustments (as well as understanding variation in human metabolism) are the reason myself and all of the other nutrition coaches around the world still have a job.

Where you start a reverse diet is going to depend on where you left off calorically on the fat loss phase. From there it is about figuring out how many grams of carbs and fat to add.

This is how I do it:

*If you dieted using a ketogenic or real low carb diet the reverse diet will be different. You will still add carbohydrates in but you may initially need to lower fat.

I know this seems like barely adding anything but just think of it extrapolated out over a couple months. Accuracy with food tracking will be very important.

From there it will come down to making adjustments based on progress. Typically the first couple weeks you will be able to add 10% carbs and 5% fat consistently. That will not always be the case. That is why you cannot just plan out months of a slow increase and not allow for changes. For example, simply saying I am going to add 20g of carbs and 3g of fat every week or every other week for the next 3 months just doesn’t work. You wouldn’t plan out your entire contest prep adjustments in advance. The reverse diet is no different. Things come up that will need to be accounted for.

One of the things that will hold back caloric intake is if the client gains a significant amount of weight in one week. In most cases this is due to the client just eating “off” from the program. I have found that staying true to a reverse diet is harder than the actual diet itself. With the actual diet you have a goal in mind – a show, a photo shoot, the beach, etc. With the reverse diet it’s harder to stay motivated. So if /when you eat over your calorie and macro totals and it causes an unusually high weight gain, the best bet would be to not increase calories that week. It’s not the end of the world, its really no big deal. However, in some instances the increase in caloric intake can cause an unusually high weight for the week. If this is the case I usually hold off on the typical planned caloric increase and see how the body responds with another week on the same macros.

On the other hand, you can go about the reverse diet too slowly as well. Like previously mentioned, the first couple weeks you are still in a caloric deficit. We want to get out of the caloric deficit as soon as possible however, that doesn’t mean we need to be gaining a lot of weight right away. A lot of times it will take a few weeks to even gain anything. Some clients have even been known to lose weight the first couple weeks of a reverse diet. If after a few weeks you are not gaining any weight it would be alright to get more aggressive with the caloric increases. If you were adding 20g of carbs and 3g of fat every other week you could bump it up to 25-30g of carbs and 5-8g of fat one week and see how you progress. You can also add in an extra re-feed day as well along the reverse diet as another means to increase overall weekly caloric intake.

I wanted to make a quick point about training, most importantly cardio. The amount of cardio you do during a reverse diet will depend on how much you were doing during your cut. The idea will be to reverse out of cardio just like the diet. Slowly start to reduce the amount of cardio sessions you are doing per week in terms of volume and frequency. Start getting rid of low intensity cardio first, keeping the high intensity interval training in (if you are doing HIIT).

The beginning of a reverse diet is a great time to jump on a new resistance training program. Since you will be adding in more calories as the weeks progress, that should work in conjunction with the program to get you stronger over the coming weeks as well. The most important thing is to continue training heavy. Some people think post show/diet is the time to take it easy with the resistance training. That is the wrong idea. Use the added calories to start gaining back muscle and strength you lost during the cut. Plus training hard is going to help restore your metabolic capacity.

When does it stop 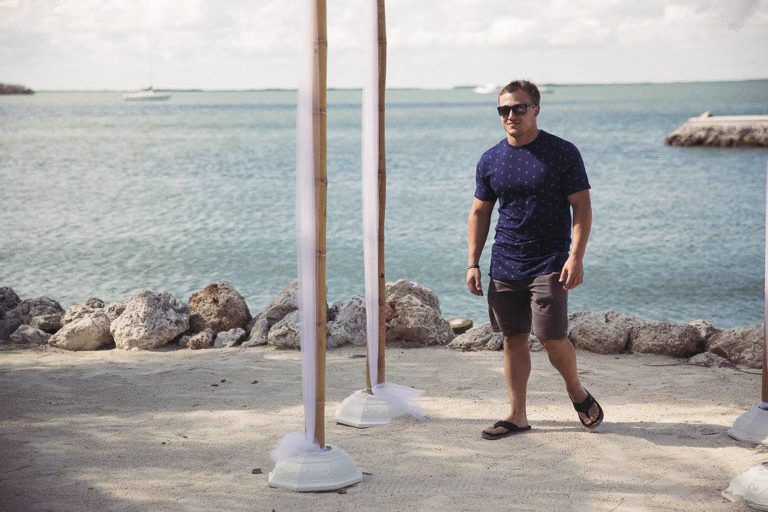 Stay In Touch With Me